Mediterranean stories of those days
bathed in sunshine 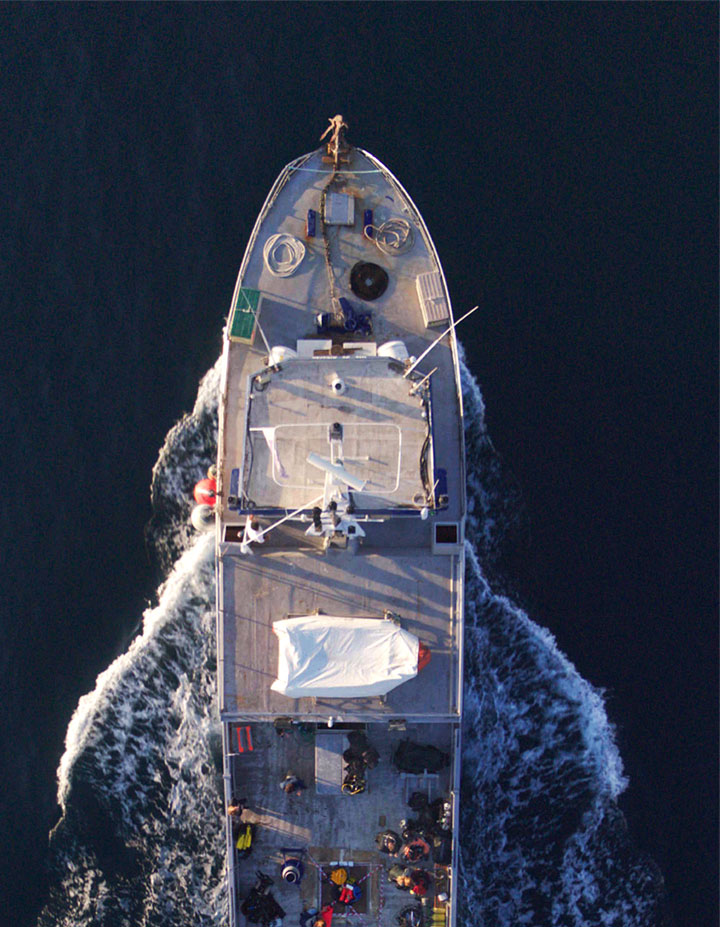 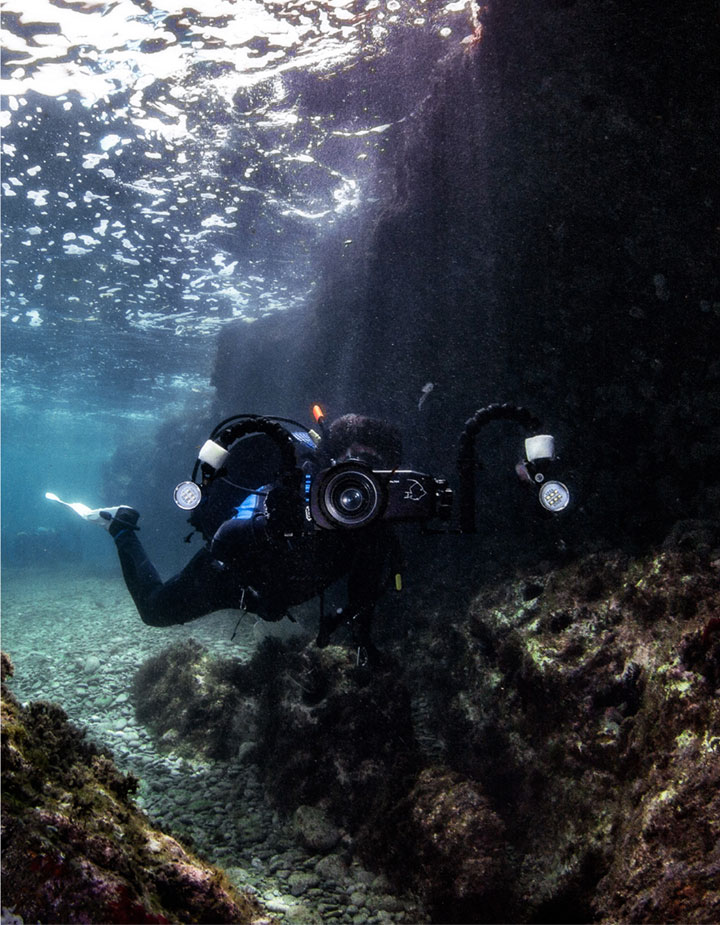 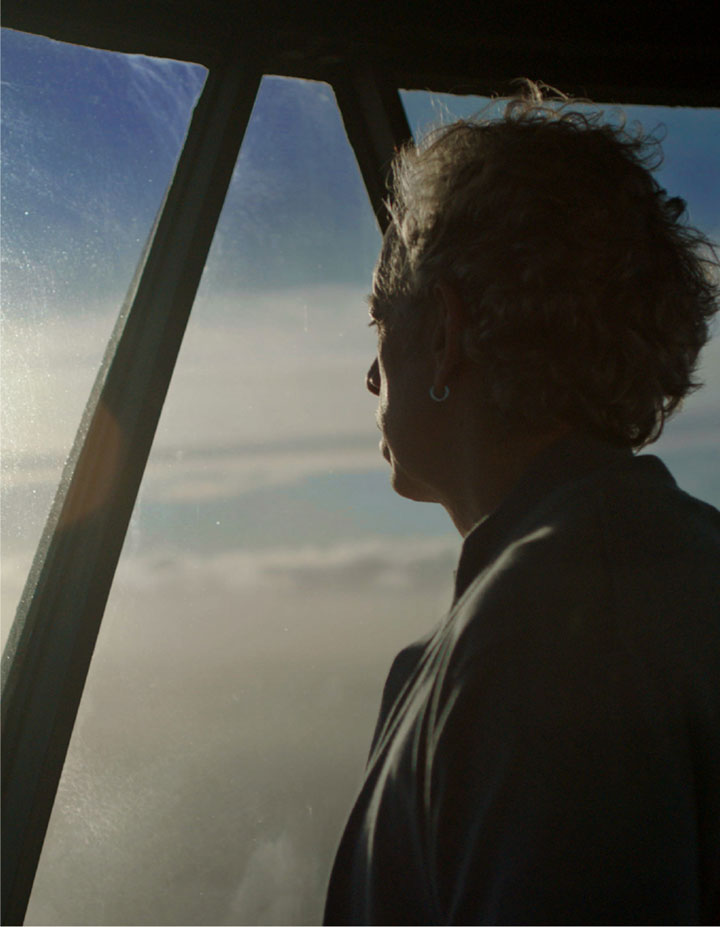 “When I´m gone, the light will keep shining.
Guiding. Invading everything” 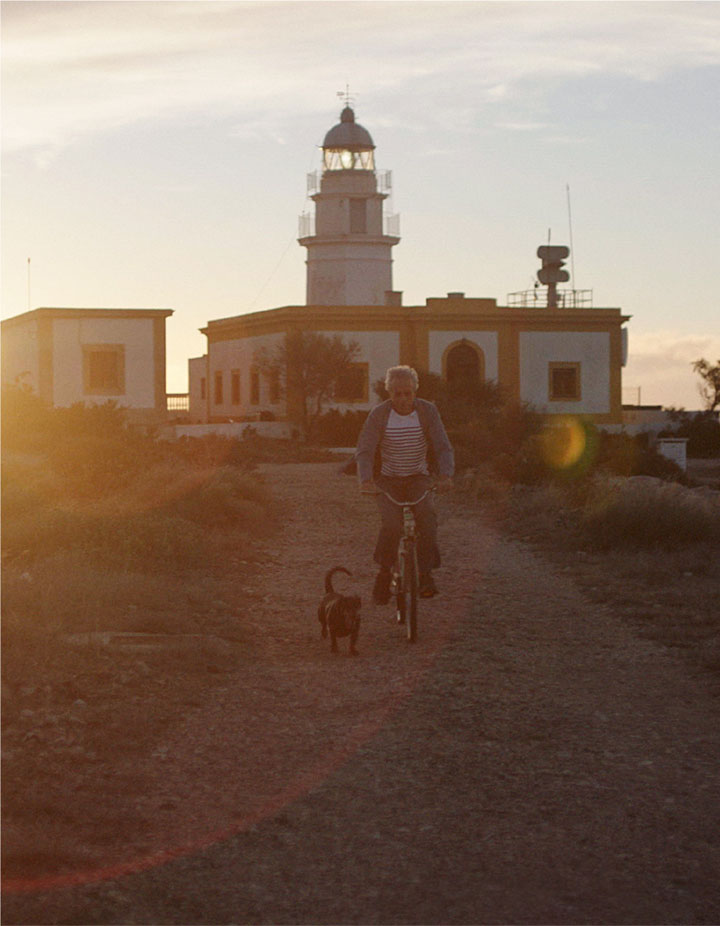 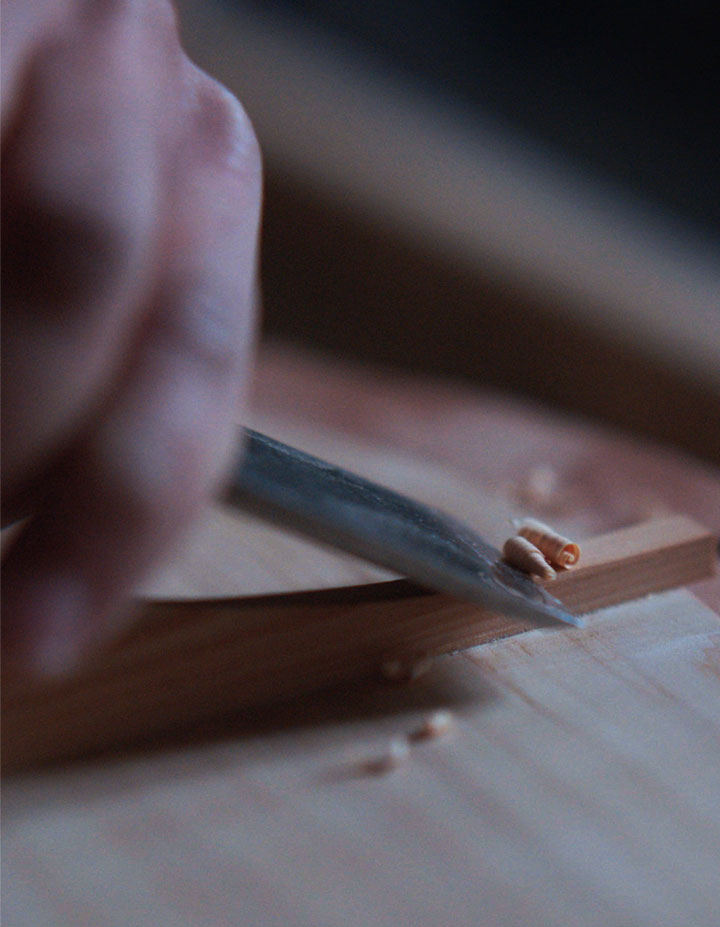 “If you do something with love,
you are doing magic” 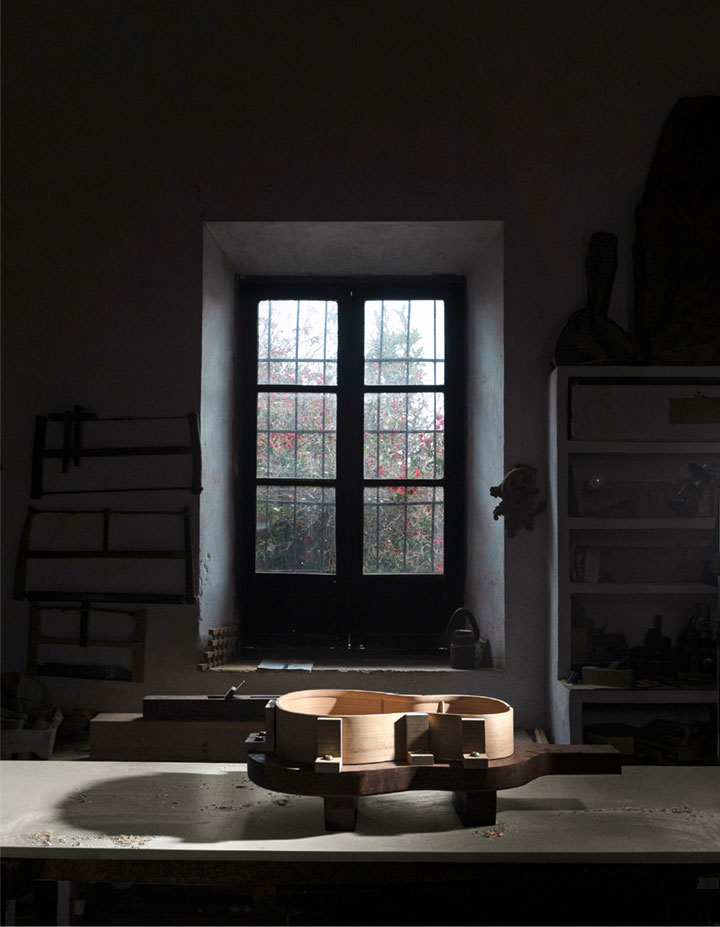 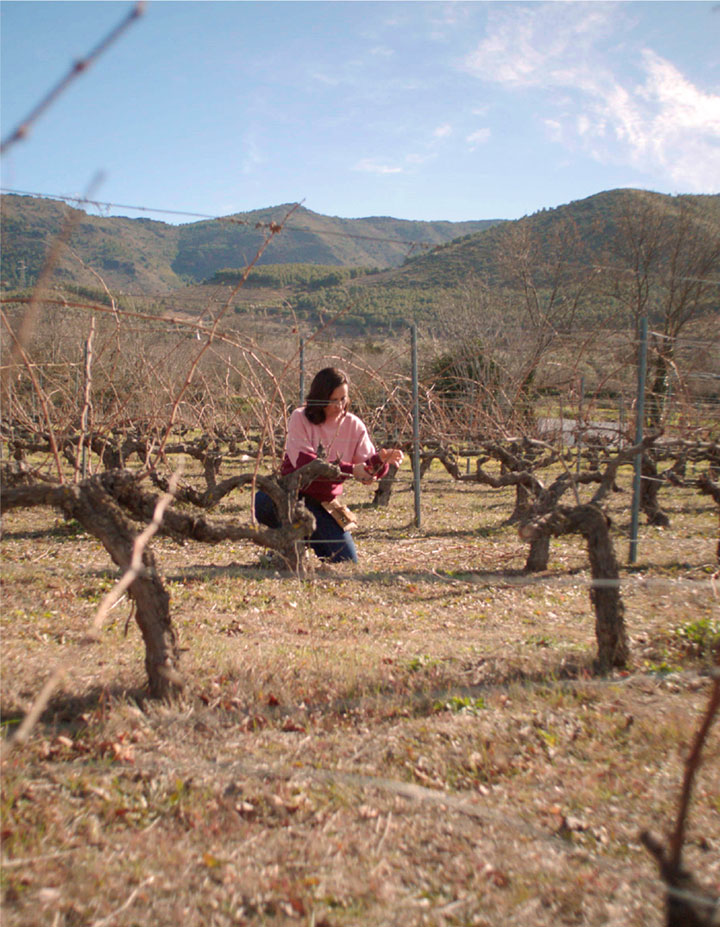 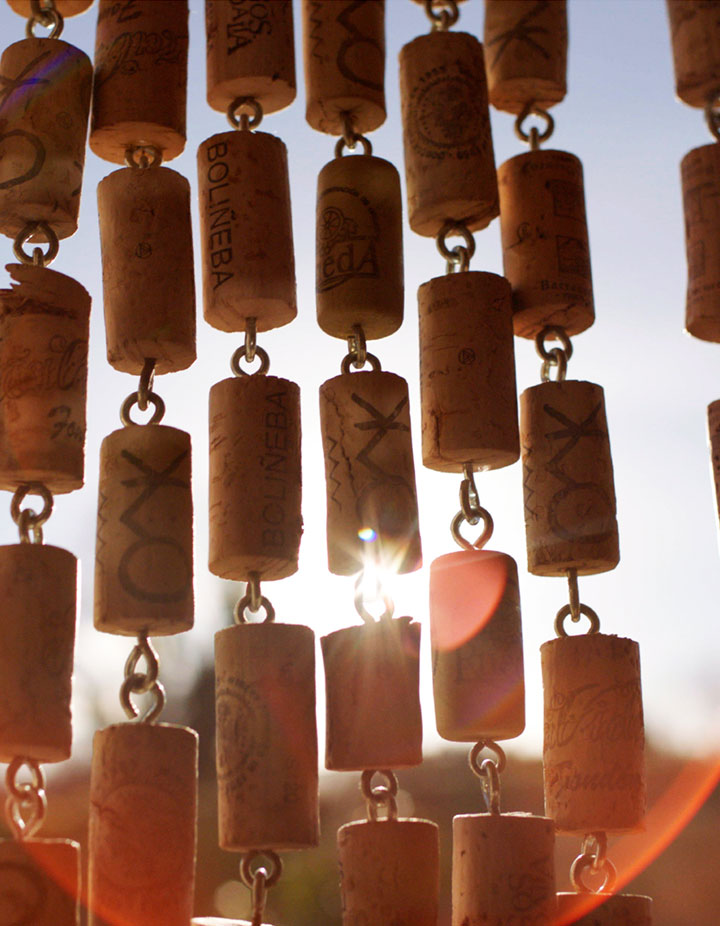 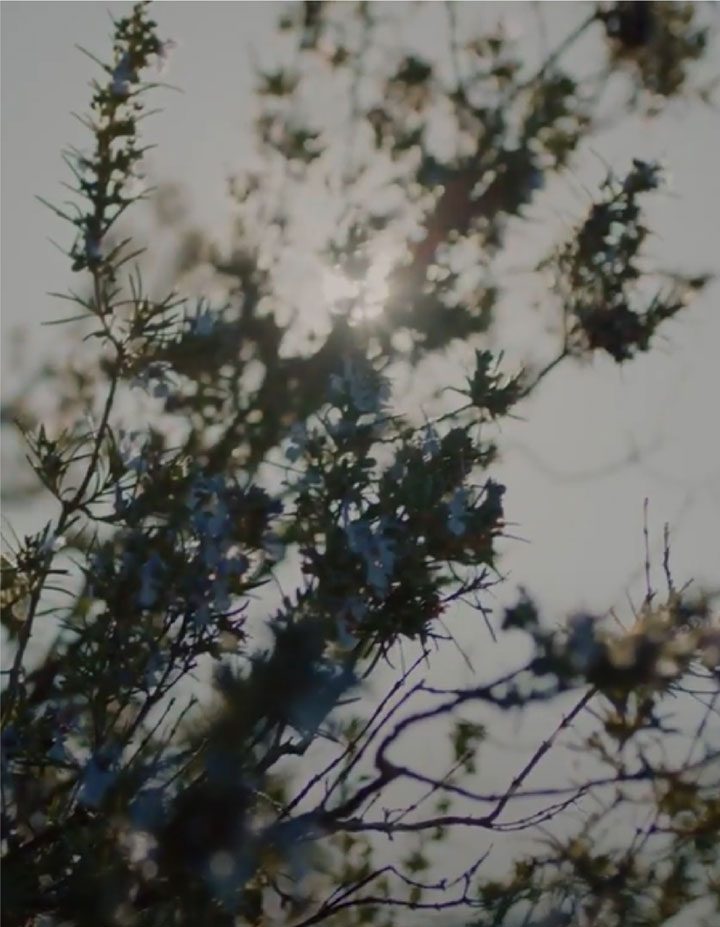